Crew kidnapping on the rise: Trends, perspectives and prospects 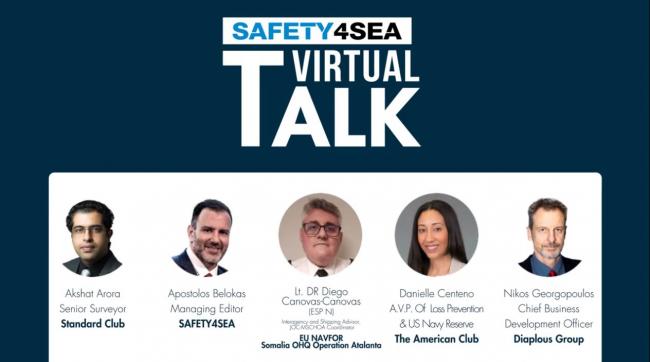 On the 2nd of February, EU NAVFOR ATALANTA Interagency and Shipping Advisor Lt CDR Diego CÁNOVAS-CÁNOVAS attended a panel discussion organized by SAFETY4SEA on the wake of the latest IMB Annual report pointing at the Gulf of Guinea as the hot spot for piracy incidents with 135 crew having been kidnapped from their vessels in 2020.

While geographical areas of piracy remain the same, numbers have increased dramatically in the Gulf of Guinea, accounting for over 95% of the kidnapped crew members worldwide over the last year.

The continued presence of naval forces at the Horn of Africa has been suppressed piracy in this region, although it has not been eradicated. Therefore, the implementation of Best Management Practice remains critical, including a full risk assessment when planning a voyage, applying appropriated ship protection measures and registering with MSCHOA and reporting to UKMTO before entering Voluntary Registration and Reporting Area.

It is beyond question that the security challenges operators are facing require an immediate response. After more than 12 years conducting Operation ATALANTA, EU NAVFOR Somalia can provide learnt lessons from its experience. The scenarios might be different, but ATALANTA´s approach could serve as a reference which can be adapted to any scenario in the World, including the Gulf of Guinea. ATALANTA has built a strong relationship with the Shipping Industry with a full consolidated Voluntary Registration Scheme, the Shared Awareness and De-conflcition (SHADE) Forum, and the information sharing platform Mercury, or convoy and group transits.

Since 2009, BMP including recommendations for merchant and fishing vessels have been reviewed systematically by the Shipping Industry every time the scenario in maritime security has altered. Now, the Shipping Industry has published Global BMP, West Africa BMP and BMP5 for the Red Sea, Gulf of Aden, Indian Ocean and Arabian Sea, which is unprecedented. Never before, the merchant and fishing community has had such a comprehensive set of recommendations, fully supported by stakeholders including EU NAVFOR among other naval forces.

However, observations reveal that BMP compliance and reporting to the Maritime Domain Awareness for Trade in the Gulf of Guinea is not at the levels we would need them to be. Obviously, this leaves many vessels outside the alert system when transiting the region. It also leads to a only partial understanding of merchant traffic and fishing vessels behaviour, making it harder for naval forces to protect vulnerable vessels.

Providing safety and security to seafarers is a joint effort pursued by all stakeholders and EU NAVFOR Somalia who will work shoulder-to-shoulder with the Shipping Industry and other entities to achieve that goal. 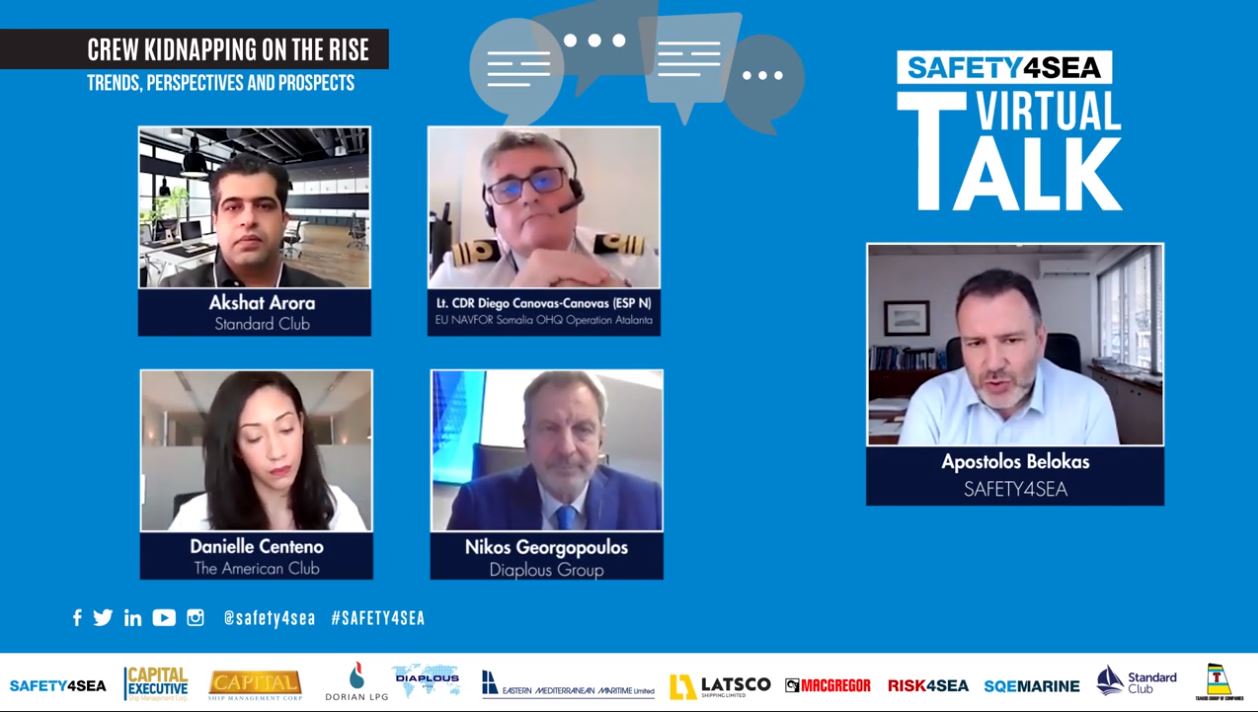