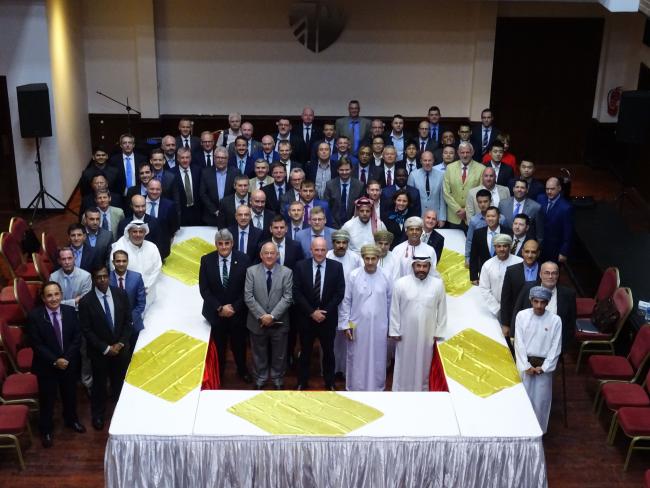 “EU NAVFOR Somalia strongly believes that coordination and cooperation in order to deliver military effects is more than ever required.” 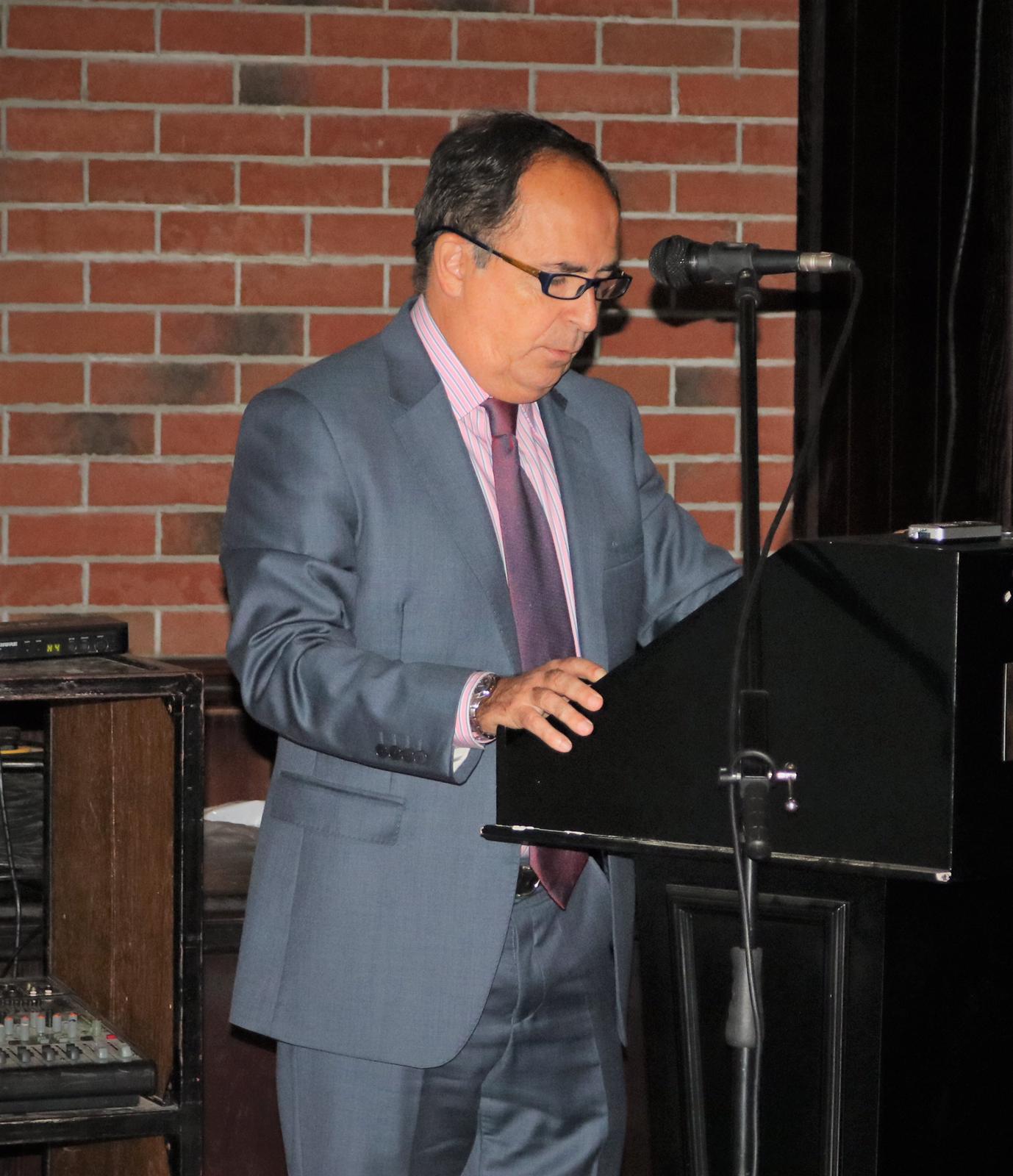 
Kingdom of Bahrain, 23 November 2019—EU NAVFOR Somalia Operation ATALANTA and the Combined Maritime Forces (CMF) welcomed over 100 delegates from various nations and international organisations to the 45th Shared Awareness and De-confliction (SHADE) conference in the Kingdom of Bahrain this week.

The attendees come together twice every year with the common interest of combatting Somali-based piracy. SHADE provides a forum in which all parties can understand and share the challenges and opportunities involved in conducting counter-piracy operations in the waters off the coast of the Horn of Africa. This 45th conference was organised by Combined Maritime Forces (CMF) and co-chaired by EU NAVFOR Somalia Operation ATALANTA. 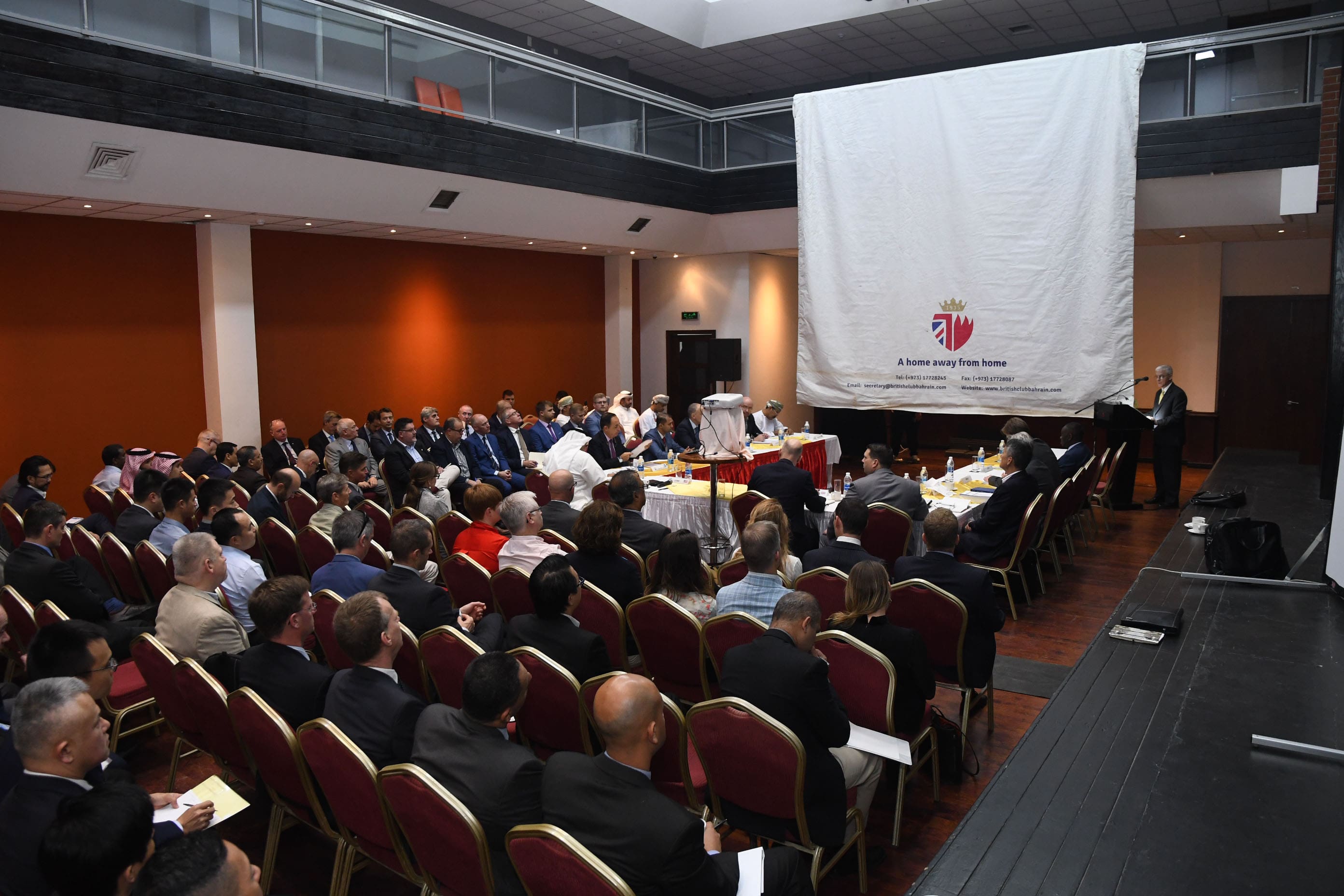 EU NAVFOR Somalia Operation ATALANTA was launched in December 2008 and CMF has been involved in counter-piracy operations since 2009. Thanks to the organisations involved in SHADE and cooperation on behalf of the shipping industry, the number of yearly piracy incidents has greatly decreased. However, the threat of piracy still exists and the need for all maritime agencies to work closely and remain vigilant is essential to retain freedom of navigation for legitimate seafarers. It is still recommended that all seafarers follow the Best Management Practices to Deter Piracy and Enhance Maritime Security in the Red Sea, Gulf of Aden, Indian Ocean and Arabian Sea and seafarers may register their vessels via Operation ATALANTA’s Maritime Security Centre Horn of Africa (MSCHOA).

The 46th SHADE is planned for 21-22 April 2020. Any government official, law enforcement officer, military delegate or organisation official involved in operations to counter piracy may attend.