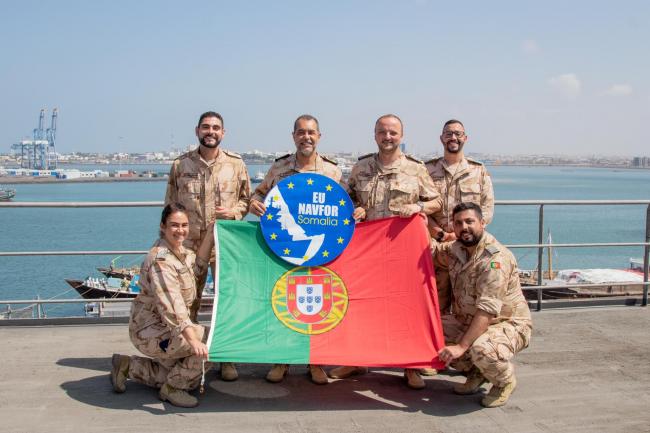 The 17th of March, 2021 marks the end of the 36th rotation of Operation Atalanta under Portuguese Force Commander, Commodore Diogo Arroteia.

It has been a very successful rotation, first on Spanish warship ESPS Reina Sofia and later ESPS Castilla acting as Operation ATALANTA Force Headquarters under command of Commodore Arroteia. Over the course of its rotation, Combined Task Force 465 has been a part of various successful operations, exercises and engagements, and the crew has worked diligently in order to keep the Area of Operations secure and allow the safe passage of transiting vessels through the High-Risk-Area.

The invaluable cooperation with the Combined Maritime Force and independent deployers, as Japan in conducting joint exercises, is helping to strengthen maritime security and keep seafarers safe, as they transit the Red Sea, the Arabian Sea and the Gulf of Aden.

“Taking into account that is time to pass the steering wheel of TF465, I would like to highlight that it was a great pride and honour of having commanded such a professional group of women and men who contributed significantly to the maritime security of the Indian Ocean and ensured the delivery of the international humanitarian aid to the Somali people, raising the name of Operation ATALANTA and the European Union.

I and my staff, we left the area of operation with the sense of mission accomplished, therefore I wish to my comrade and friend RAdm Luca Esposito the same luck and a good mission.”

In the 37rd rotation beginning in March 2021, the new Operation ATALANTA Force Headquarters onboard ITS Carabiniere will be led by Italian Rear Admiral Luca P. Esposito. 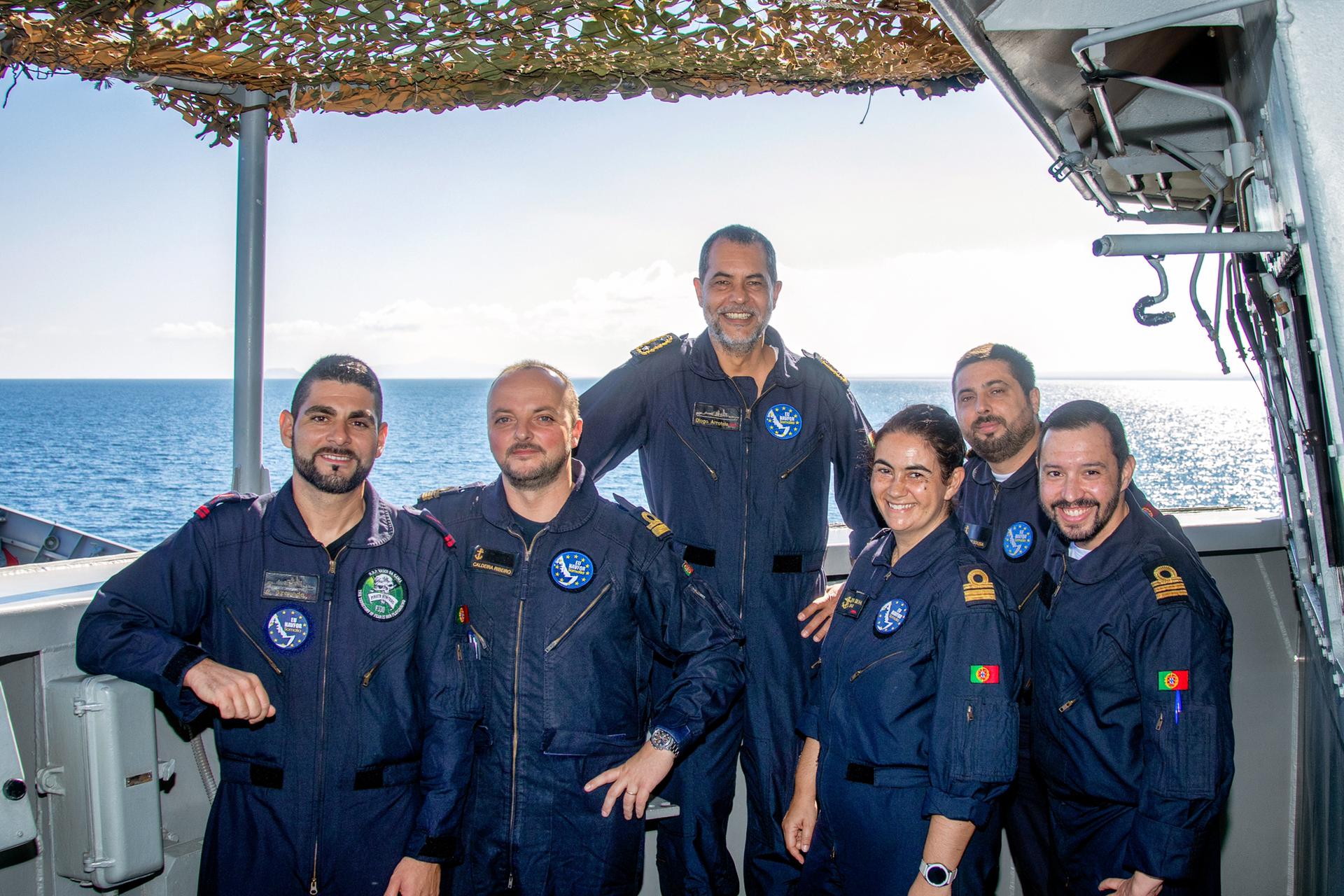 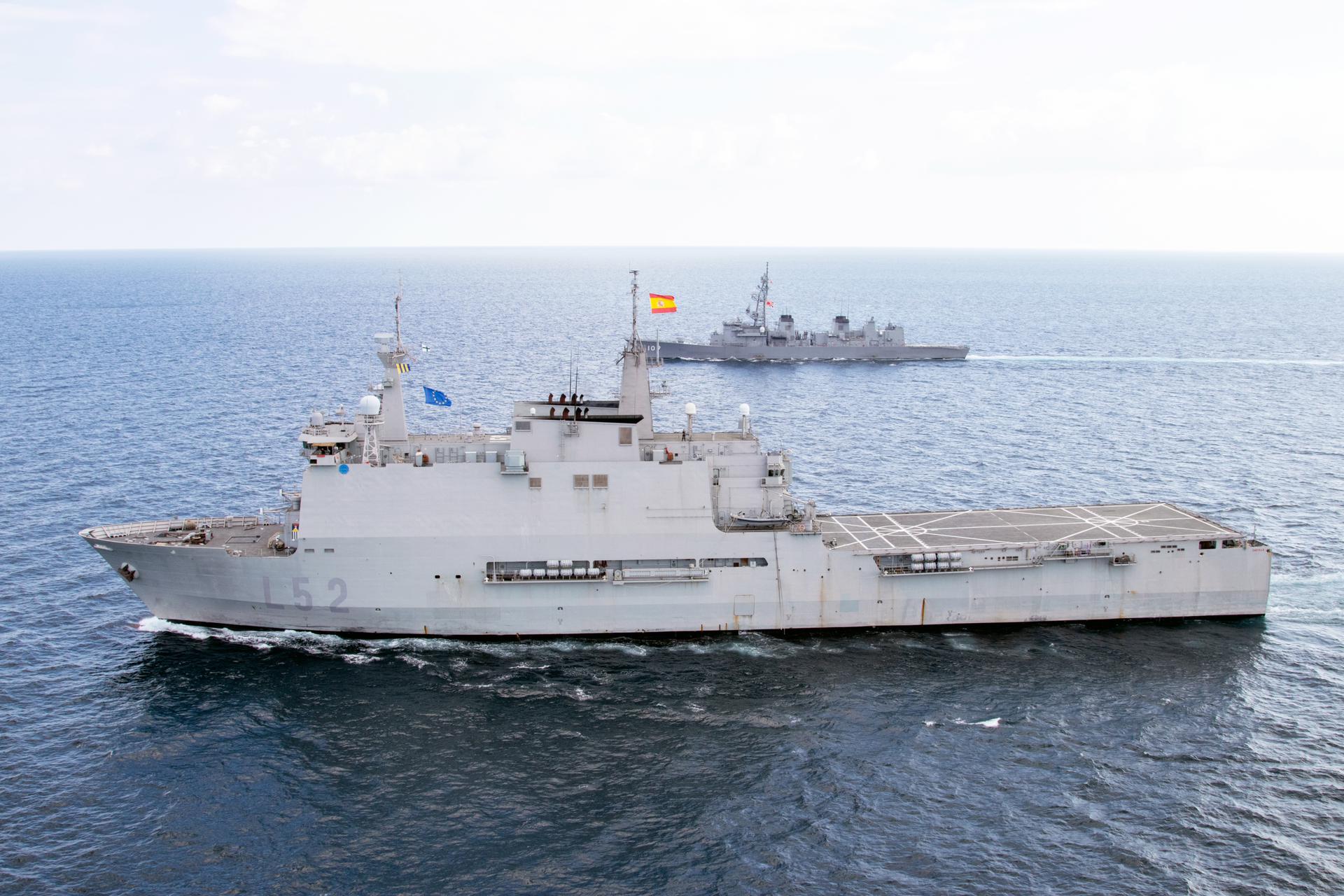 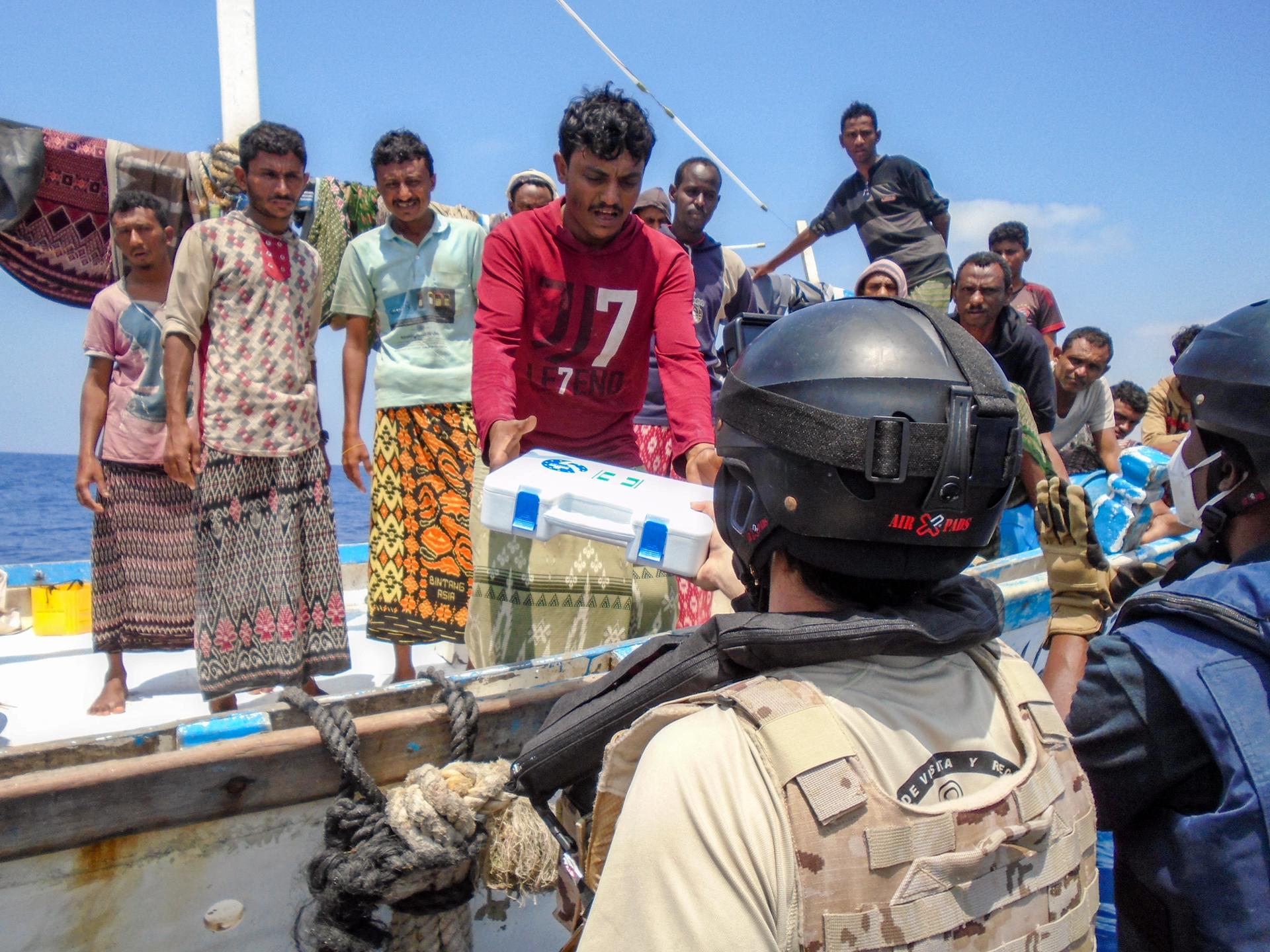