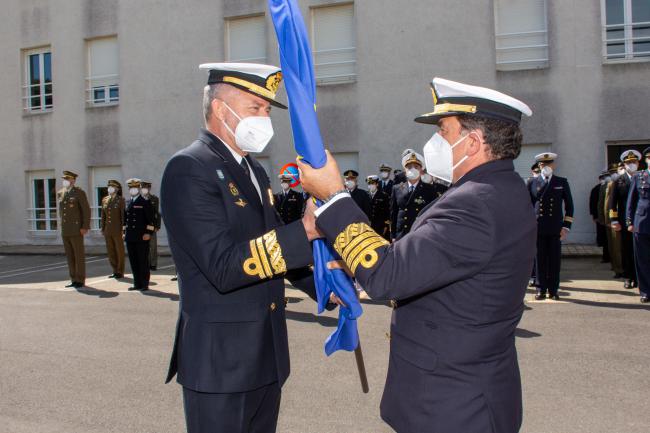 VA Nuñez´s appointment to Operation Commander occurs after the promotion of Admiral Díaz del Río and his assignment as new Commander of the Spanish Fleet. It has been a brief, but, nevertheless, intense mandate maintaining operational stability in order to continue EU NAVFOR´s efforts to deter, prevent and repress piracy in the Southern Red Sea, the Gulf of Aden and Western Indian Ocean and protect World Food Programme aid deliveries to Somalia, as well as other vulnerable vessels in the Area of Operations. He started the implementation of the new Operation ATALANTA mandate, extended by the Council of the European Union on the 1st of January 2021 for another two years, until December 2022.

Building on the operation´s success of suppressing piracy off the coast of Somalia, the new mandate of Operation ATLANTA will include the implementation of the UN arms embargo on Somalia, thus contributing to the ongoing fight against Al Shabaab and its funding streams.

Over the last 13 years, EU NAVFOR Somalia has become an internationally respected part of the broader regional maritime security architecture, working hand-in-hand with national and multi-national military partners to uphold freedom of navigation.

ATALANTA warships have contributed to the dramatic reduction in Somali piracy witnessed off the Horn of Africa and Western Indian Ocean. 171 suspected pirates were detained and transferred into African justice systems. This ‘legal finish’ has proved to be a powerful deterrent and remains one of the most important achievements in the 13 years of operation ATALANTA.

Today, although pirate attacks may still occur, commercial shipping can transit the region in relative safety, knowing that naval forces are present and able to assist if necessary.

Vice Admiral José María Nuñez Torrente takes over command of the operation after a long and successful career during which he served as Commander of the First Squadron of the Spanish Mine Counter Measures Force, was awarded the US Naval Jet Pilot Wings of the US Navy, got promoted to Rear Admiral and appointed Chief of Staff of the Spanish Fleet.

“I would like to gradually come back to the situation before COVID, restarting the travels and engagements at all levels in order to improve coordination, deconfliction and to enhance cooperation in the region. I think it is the best way to strengthen maritime security.” 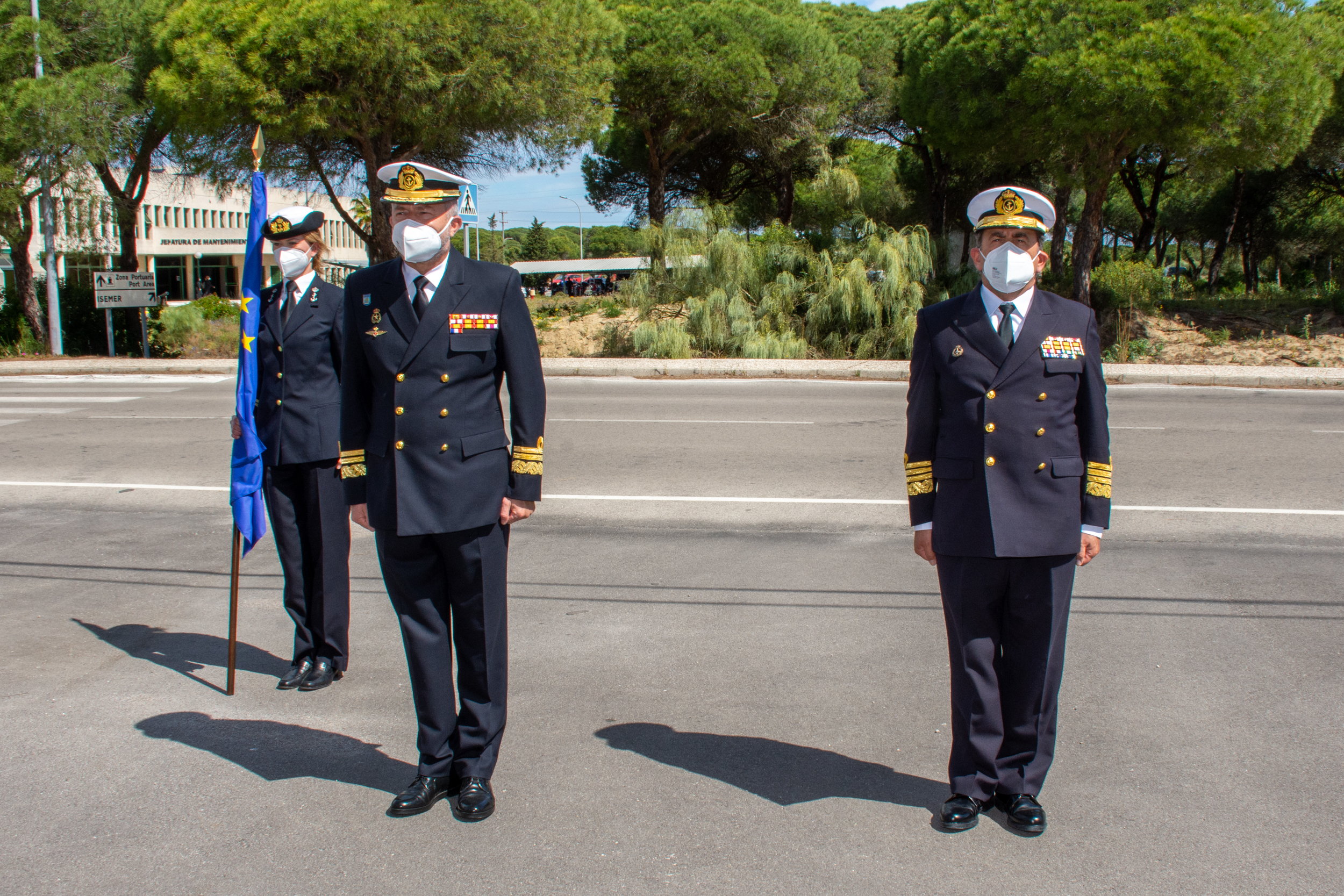 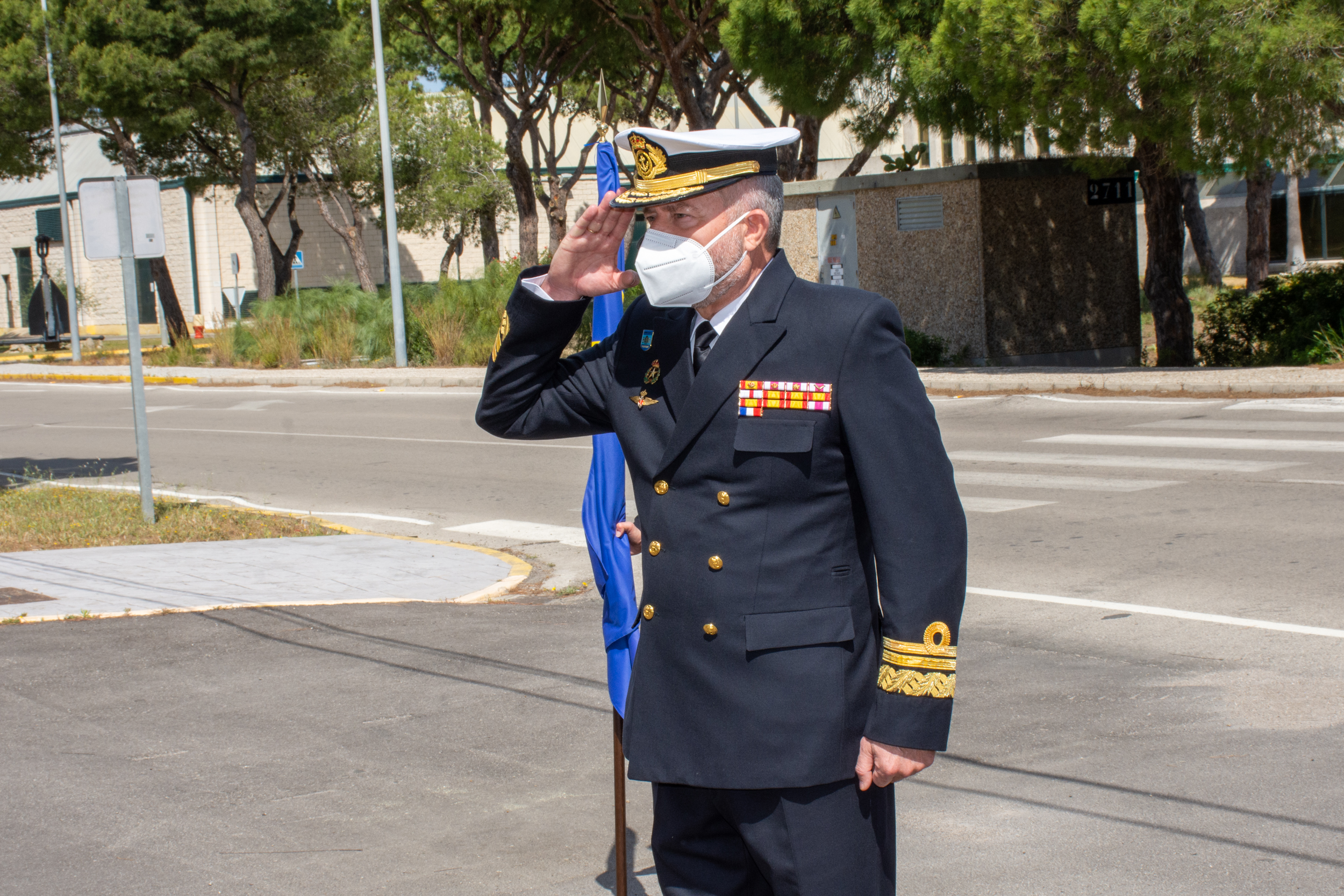 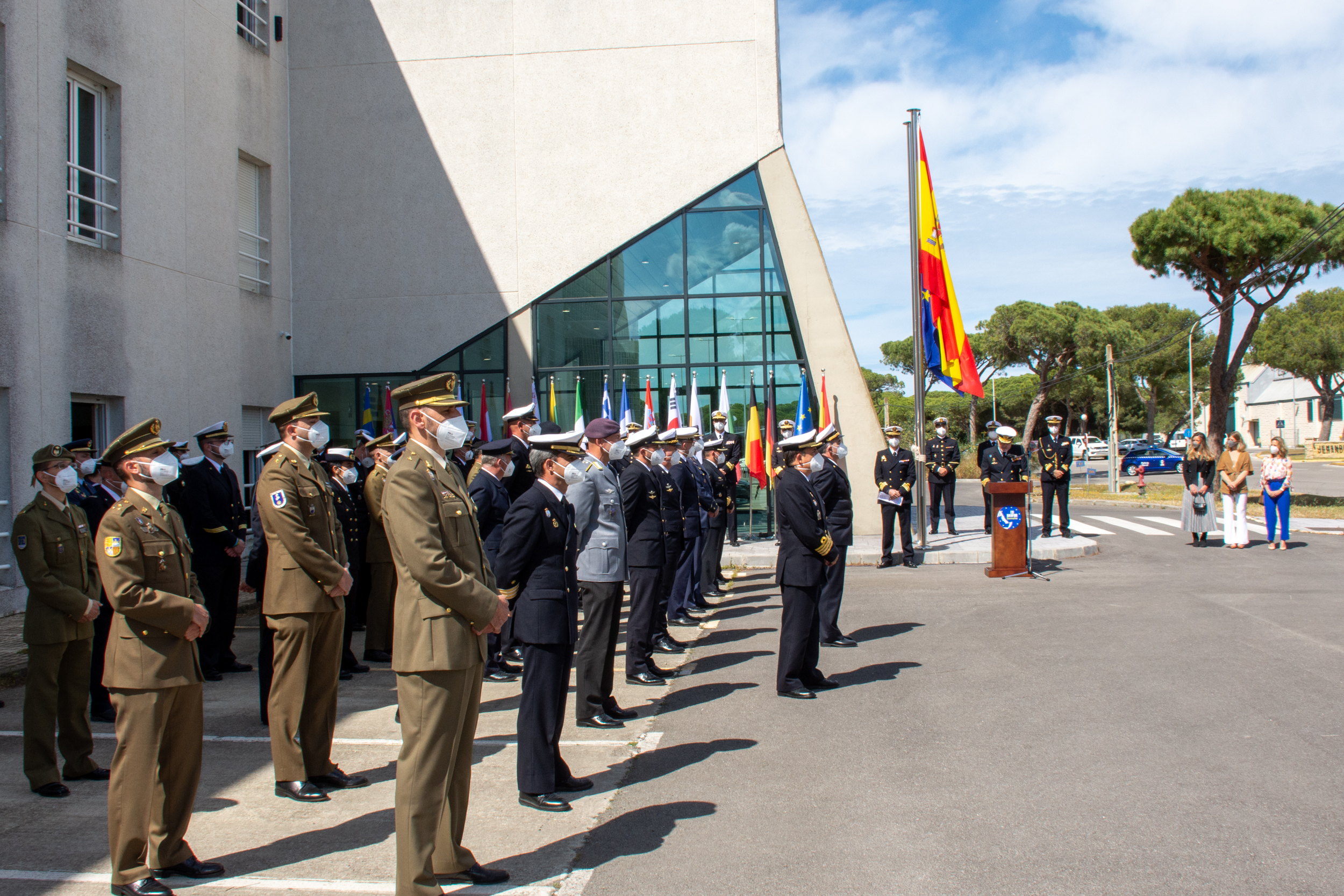 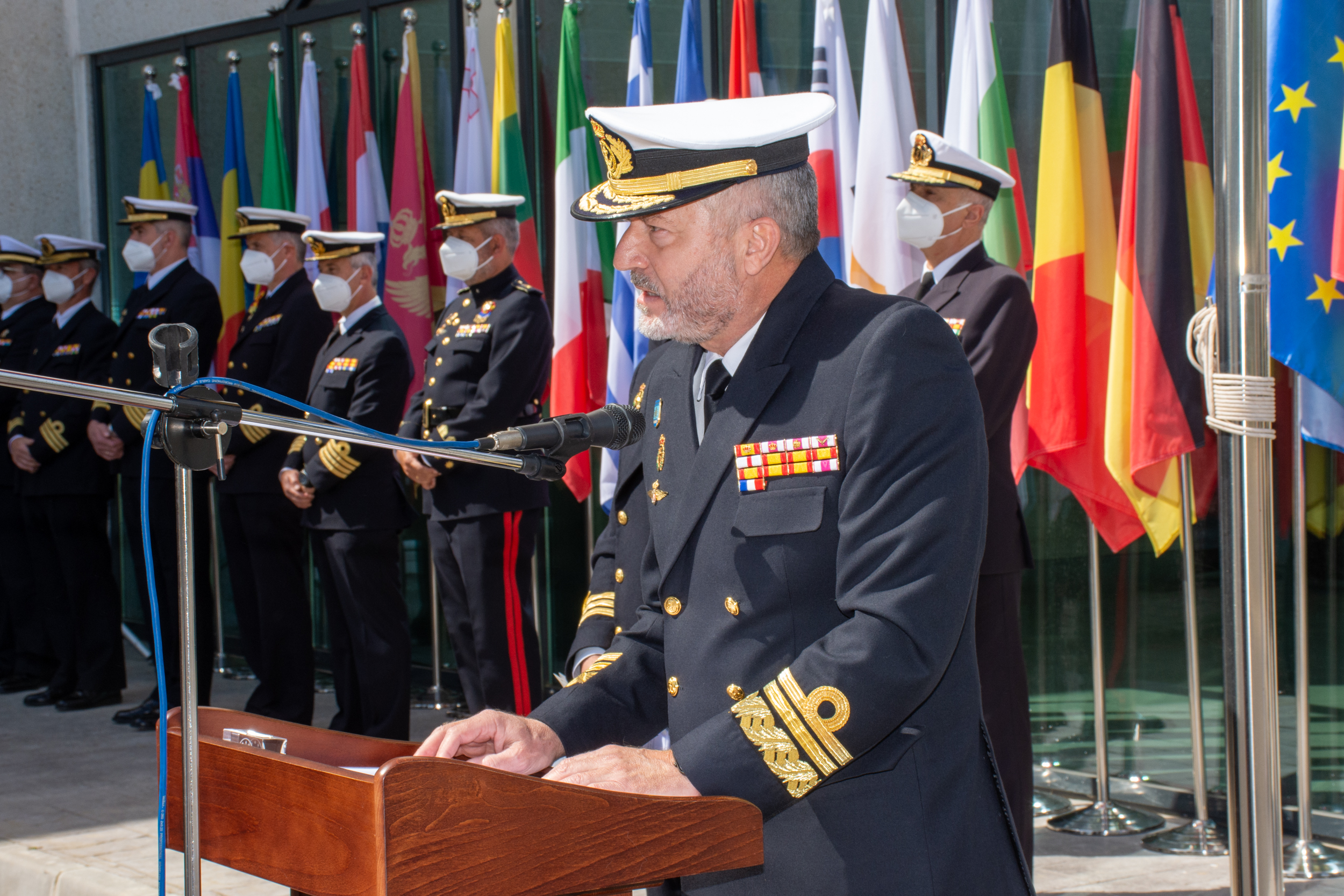 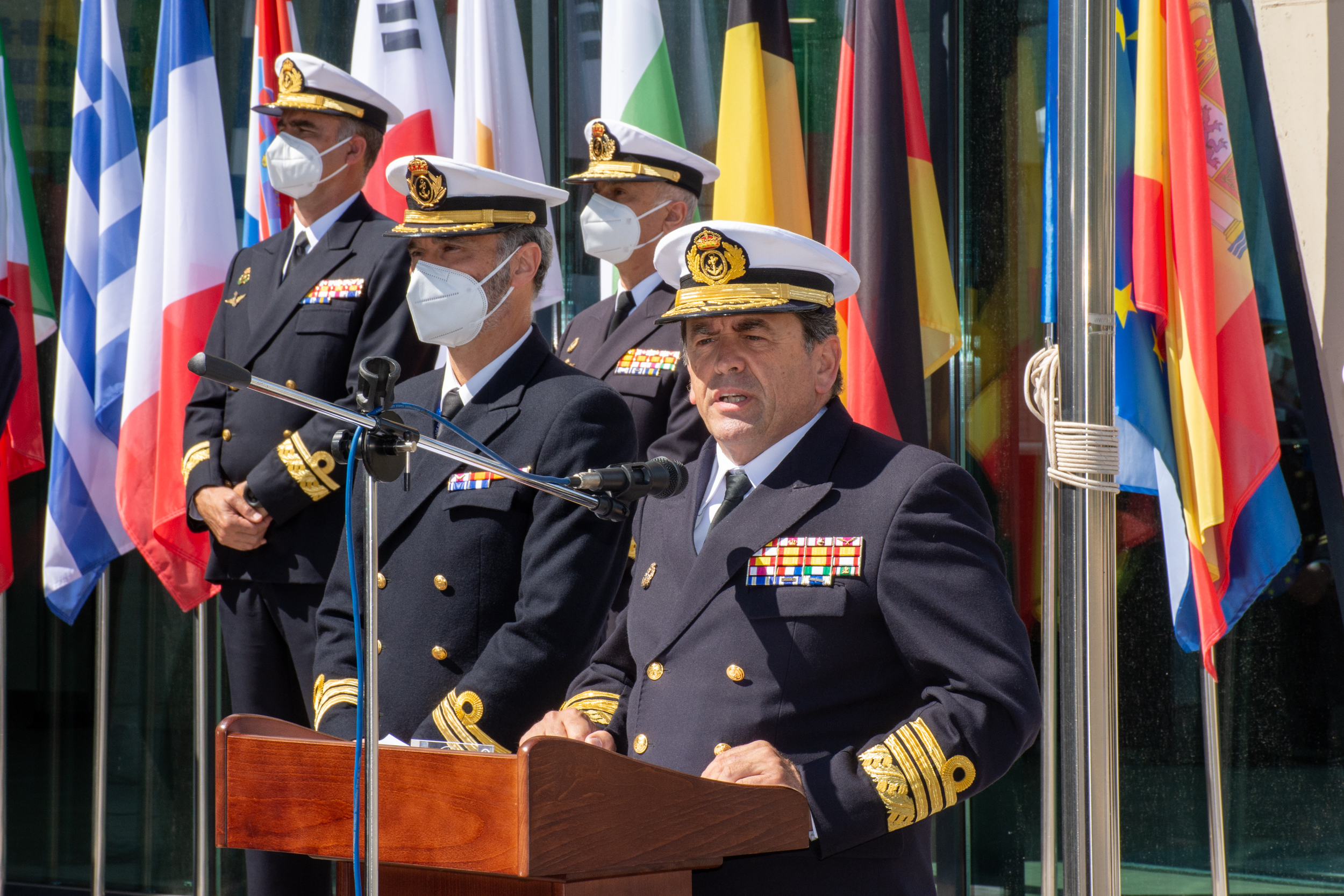