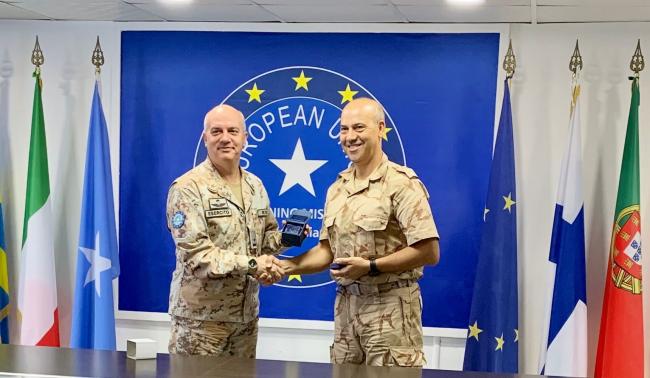 “EU NAVFOR Somalia Operation ATALANTA is eager to contribute to the unity of effort of the European Union in Somalia." 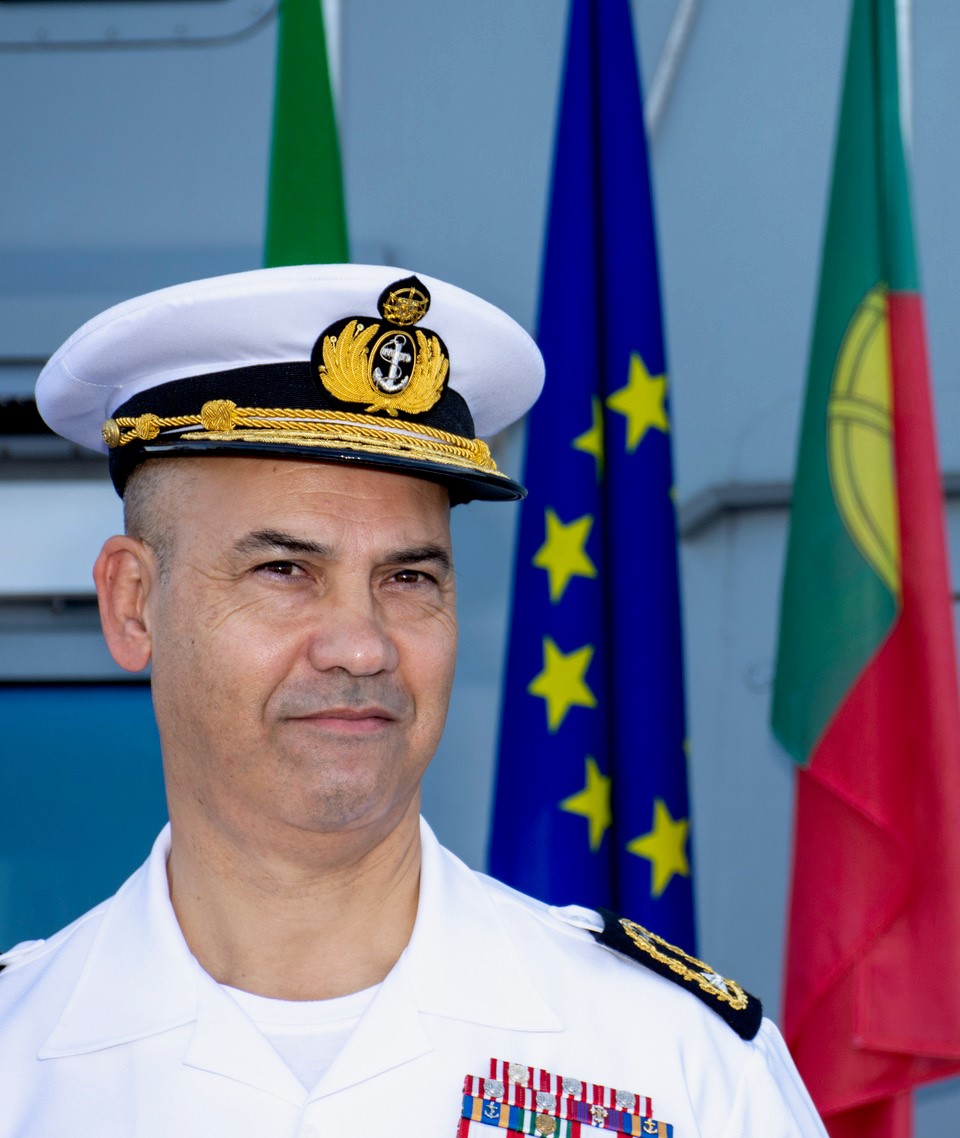 The purpose of the meetings was to introduce the new Force Commander to key partners and EU sister missions and to identify opportunities for Operation ATALANTA to further support the EU, the UN, Somali authorities and other security actors in the region in upcoming months. In the meetings, the main theme was maintaining and improving the integrated approach and mutual cooperation between EU Common Security and Defence Policy (CSDP) missions and operations and and EU and UN representatives in Somalia.

“EU NAVFOR Somalia Operation ATALANTA is eager to contribute to the unity of effort of the European Union in Somalia," said Commodore Vizinha Mirones.

Somali-based piracy is a complex issue that can only ultimately be overcome by combining political and diplomatic efforts with military and legal action, development assistance and strong international co-ordination. With all these tools at its disposal, the EU is in a unique position to contribute to international efforts.

EU NAVFOR is one part of the EU Integrated Approach, tackling both current symptoms and root causes of the problem.  To that end, other CSDP Missions in region include:

Together, EU NAVFOR, EUCAP Nestor and EUTM form a coherent, integrated CSDP package supporting the EU’s Strategic Framework for the Horn of Africa.

To co-ordinate these efforts, the EU appointed a Special Representative to the Horn of Africa on 1 January 2012. He was tasked to focus on Somalia and the regional dimensions of instability in the country, as well as on piracy, which has its root causes in the instability of Somalia.