GERMANY REDEPLOYS ITS CONTINGENT IN DJIBOUTI 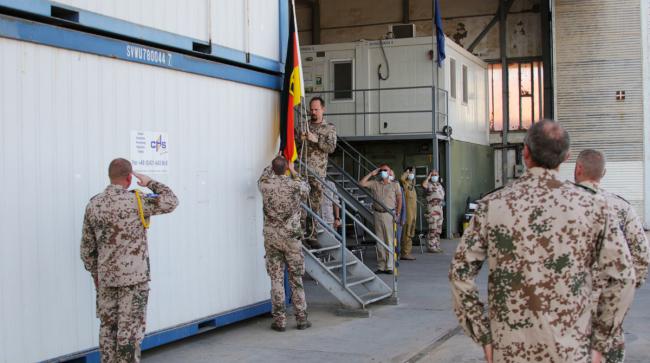 The German national contingent operating out of the French Naval Airbase in Djibouti will close its doors after 19 years serving as a hub for transportation, logistical supply and medical support to deployed assets in the area.

In early 2002, Germany deployed a national contingent towards Djibouti during Operation Enduring Freedom to support German assets contributing to the anti-terrorism operation. Since 2008, Germany became a main troop-contributing nation to Operation ATALANTA, supporting the operation with personnel and assets. Warships of the German Navy have been deployed towards EU NAVFOR more than 30 times with the last ship, the FGS BAYERN, serving as the Flagship of the Operation in summer 2016 hosting the then Force Commander Rear Admiral Kaack and his staff. In parallel, Germany has continuously provided a Maritime Patrol and Reconnaissance Aircraft P-3C Orion – Callsign ‘Jester’ – until December 2020. Twice a year, between monsoon periods, Germany would deploy the P-3C Orion Aircraft for three months to cover the vast Area of Operation in the Gulf of Aden, the Western Indian Ocean and the Arabian Sea.

Maritime Patrol and Reconnaissance Aircraft (MPRA) provide naval assets with a variety of capabilities making EU NAVFOR Somalia resilient and agile. Their main mission is to fly over the operational areas, detect suspicious skiffs and guide warships to their position. They are also able to collect intelligence on specific areas. The aircraft are equipped with several advanced surveillance systems, which significantly enhance EU NAVFOR’s Intelligence, Surveillance and Reconnaissance (ISR) capability. Their speed and high level of endurance make them a key asset in this large operational area.

On 9th December 2020, the Germany P-3C Jester chopped out for the last time after impressive 8027 flying hours providing critical air support to Operation Atalanta.  Germany continues to provide military and civilian staff to the Operational Headquarters in Rota, Spain, and outlined its intention to support EU NAVFOR whenever German warships operate in the Indian Ocean.

“After 13 years of participation in EU NAVFOR ATALANTA, it is time to say goodbye to the German Detachment based in Djibouti, the former operational home of the German MPRA ‘JESTER’. The dedication and hard work of the German team in support of the MPRA, the German warships and other assets in ATALANTA have set an example for all of us. The continued participation of the German Armed Forces and the political support from Germany is highly important for the continued success of Operation ATALANTA”.

We thank Germany for its invaluable support and an outstanding performance! 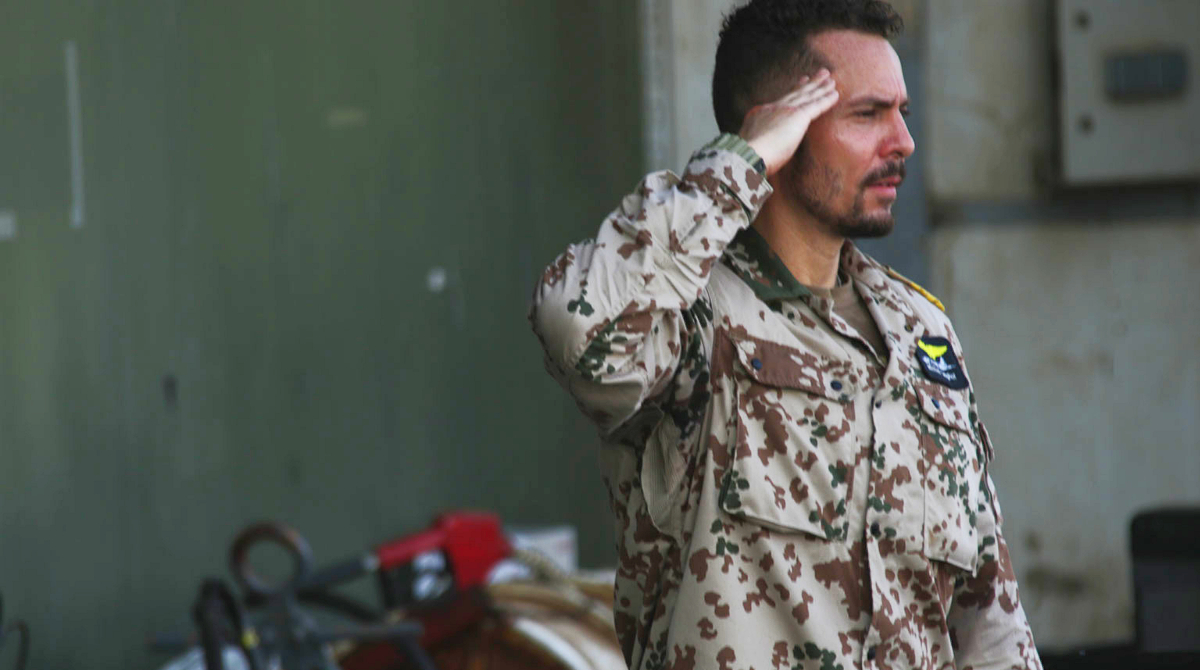 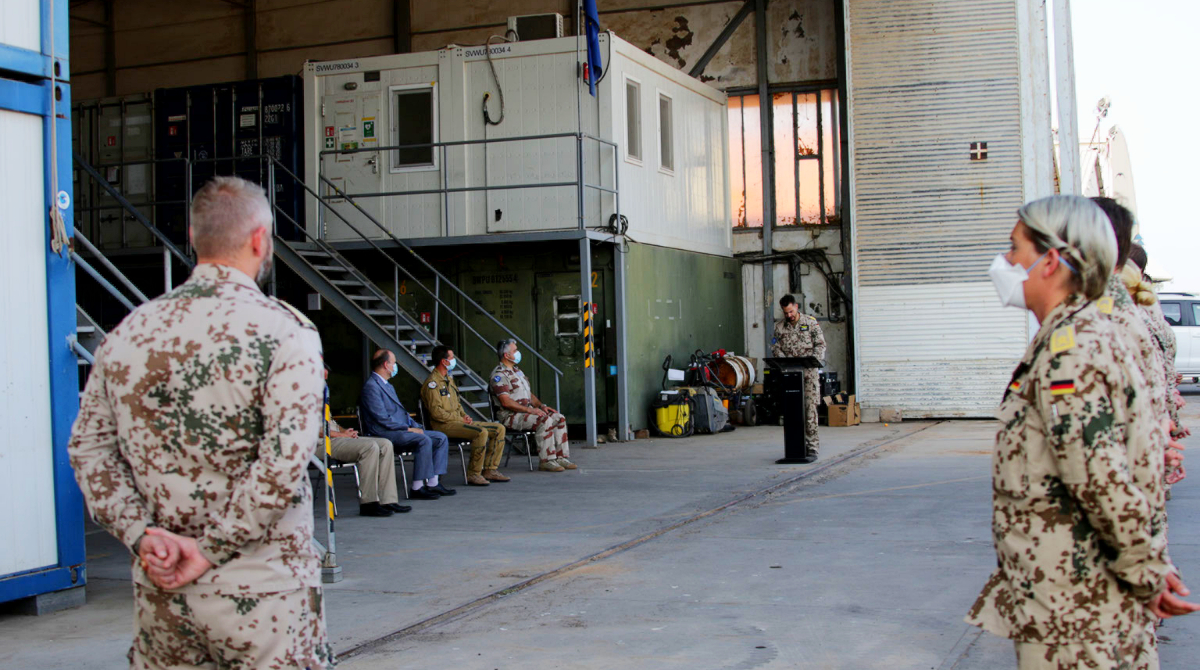