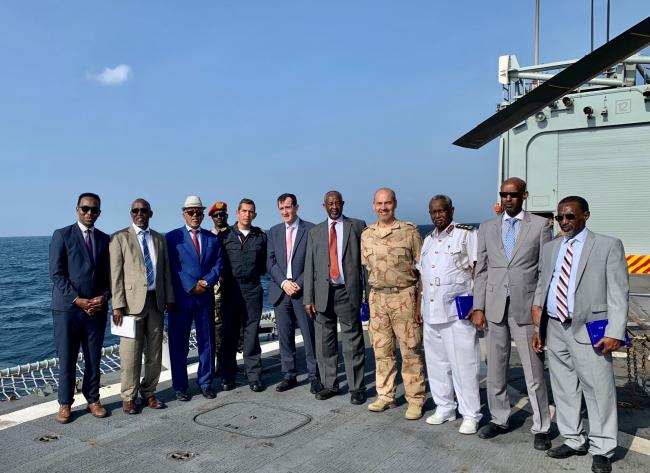 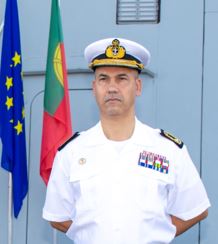 The project is a 3.5 years initiative founded by the European Union with the overall objective of contributing to the stabilization of the Somali region, through inclusive and sustainable urban development of the regional economic growth in Berbera. 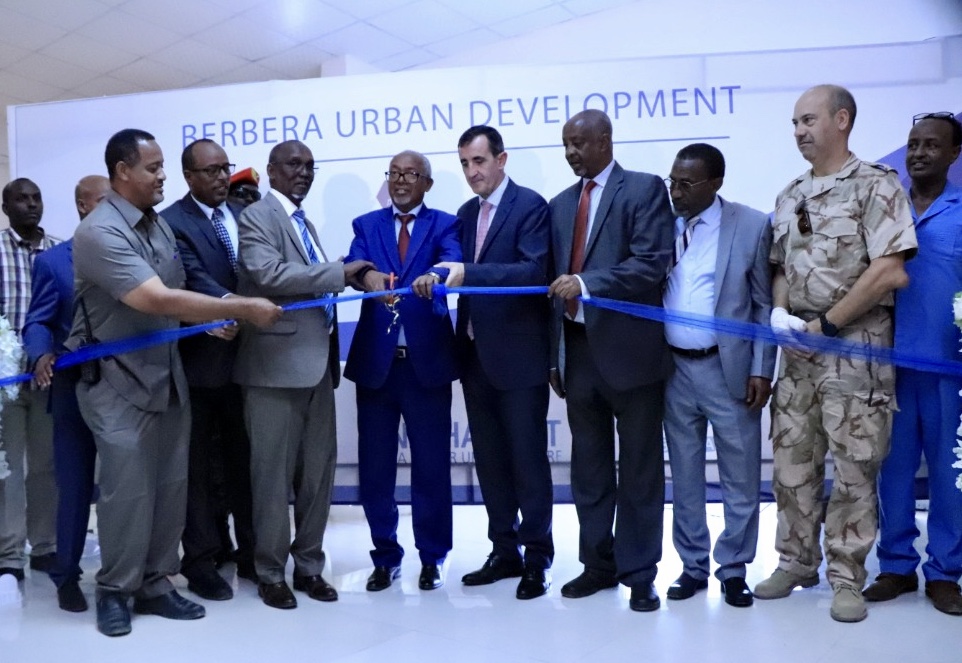 The invitation to the Force Commander to attend the inauguration enhances EU NAVFOR support to EU DEL Somalia, EUCAP and the promotion of EU visibility and unity of effort.

After the ceremony, FCDR had lunch with the authorities, followed by a visit to ESPS Victoria. While in ESPS Victoria the FCDR briefed the VIP on EU NAVFOR ATALANTA mission and accomplishments, and the Somaliland participants arose some issues concerning Somaliland maritime security issues and possible ATALANTA contribution.

To accomplish this mission, a very intensive and detailed planning programme was developed between the EUNAVFOR Somalia FHQ and all task force assets, in close collaboration with EU DEL and EUCAP, having also the support of French Forces from Djibouti. That complex operation, evolved coordination at sea (ESPS Victoria), air assets (helicopters and Spanish P3M Orion aircraft), French Forces, local authorities and EU missions’ representatives. At the end all task force assets had a critical role in a true European Union unity of efforts, that bring together Spanish and French assets, under a Portuguese-led command staff. 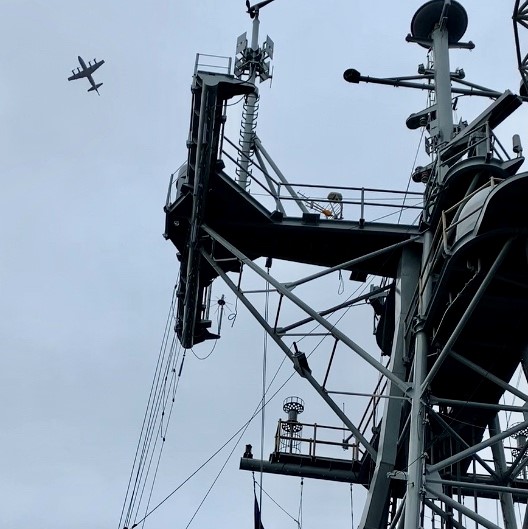 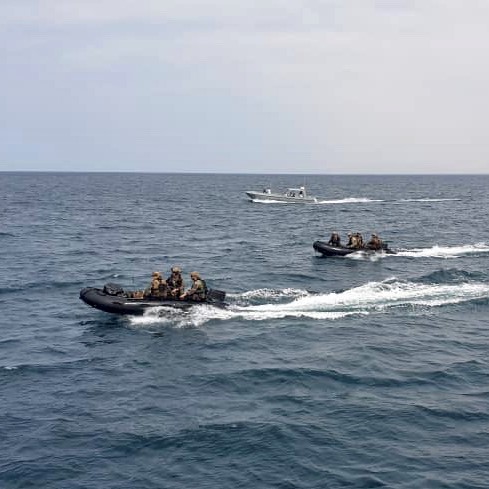 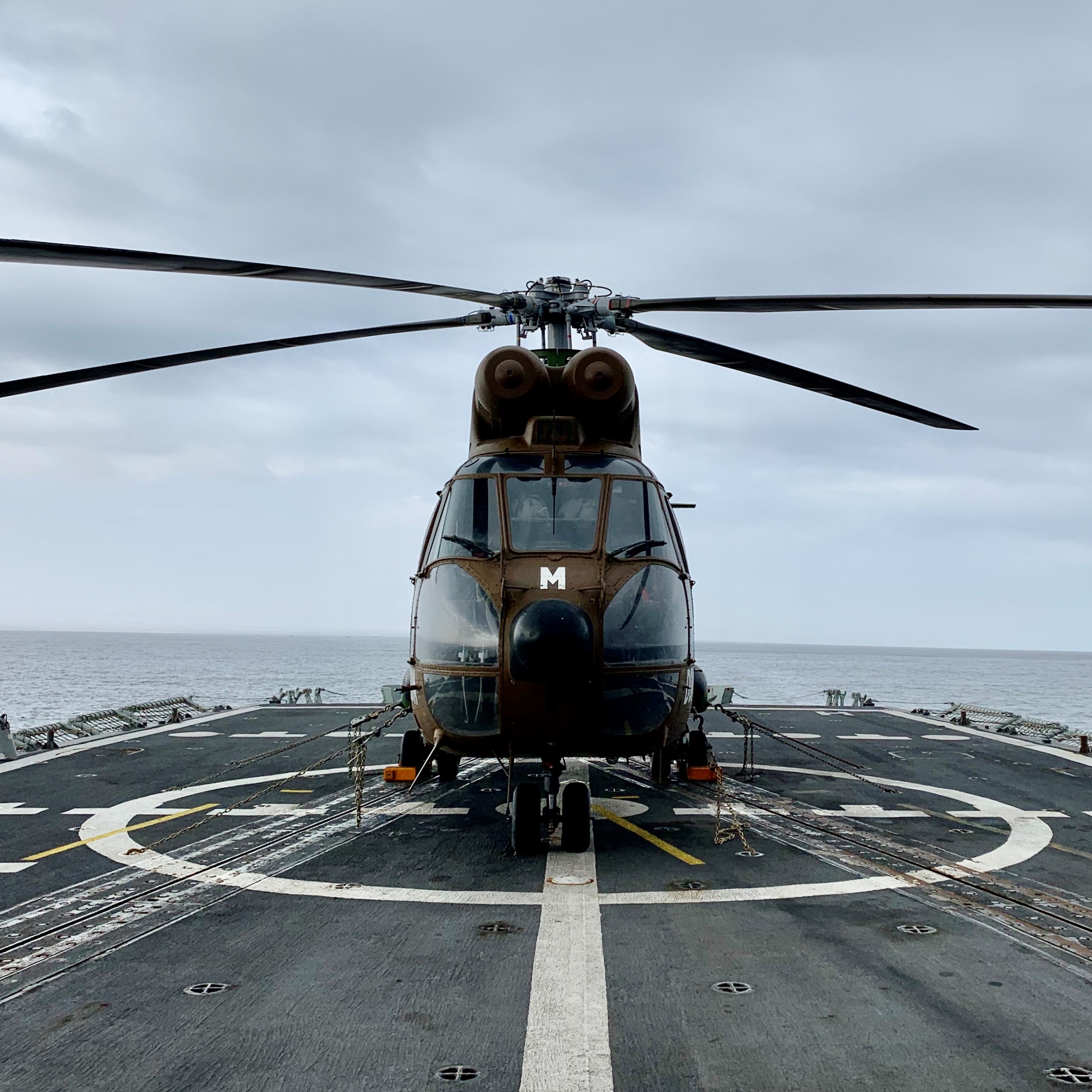 On completion, the visit to ESPS Victoria reinforced EU NAVFOR ATALANTA role as a facilitator for diplomatic engagements and highly improved ATALANTA visibility in Somaliland.

Commodore Vizinha Mirones expressed his deepest appreciation of cooperation between EU NAVFOR and Somaliland authorities, acknowledging their essential role regarding the fight against piracy and other forms of maritime crime.