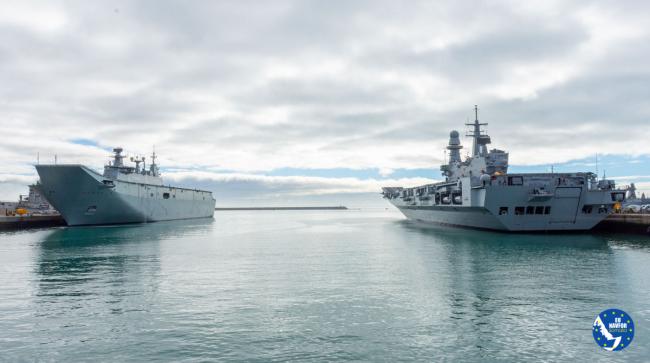 Tuesday, 2nd of February 2021 will mark a special day for the Spanish-US Naval Base of Rota, since the Italian aircraft carrier CAVOUR will be moored close to the Spanish all-deck warship JUAN CARLOS I, for a one-day logistic port visit before her leap across the Atlantic Ocean to reach Norfolk, the world’s largest Naval Station.

After passing the Strait of Gibraltar, CAVOUR will be hosted by the strategically located Rota Naval Station, which hosts, since 2019, the Operational Headquarters running the European Union Naval Operation ATALANTA.

The centrality of the maritime dimension – the traditional Global Common upon which has developed through history – is well known to the Union’s current and future perspectives of sustainable growth and shared prosperity. In this light, fall tangible initiatives such as the European Union Maritime Security Strategic (EUMSS) and EU Naval Force (EUNAVFOR) Somalia - Operation ATALANTA itself, launched in December 2008 within the framework of the Common Security and Defence Policy (CSDP) to prevent, deter and repress acts of piracy and armed robbery off the Somali coast, whilst protecting vulnerable vessels transiting or operating in the area, with a specific focus to those chartered by the World Food Program (WFP) to deliver aids to Somalia.

By providing the impressive opportunity to see the two capital ships moored very close to each other in Rota Naval Base – the US “Gateway to the Mediterranean”, which will play for the Italian ship as the ‘sky jump’ to the Atlantic coast – the picture of them together is also an emblematic testimony of the EU commitment toward the safeguarding and promotion of a safe and secure, rule-of-law based  maritime domain, with the enabling intrinsic connotation of widely open and constantly accessible space embedded in the high seas. As a matter of fact, CAVOUR and JUAN CARLOS I account together for two-thirds of the carrier capability – the picture is completed by the French nuclear-powered carrier CHARLES DE GAULLE – available to the European Union after BREXIT.

The Italian Navy carrier left her homeport – Taranto Naval Base – on January 28 with a 600 crew on board under the command of Captain Giancarlo Ciappina heading toward the US Atlantic coast to fulfill an important step forward towards the renewal of her strategic capacity in operating the new 5th generation Joint Strike Fighter.

In the US Naval Base in Virginia – the largest concentration of U.S. Navy forces, headquarters and home port of the U.S. Navy’s Fleet Forces Command – the Italian carrier will conduct a specific campaign, called ‘Ready For Operation’ (RFO), to be certified for the use of the F-35 Variant B – the Short Take Off and Vertical Landing (STOVL) version, which is destined to progressively replace the aging current fleet of AV-8B Plus STOVL aircraft.

After thirty years of extraordinary service accumulated by the AV-8B Plus Sea Harrier, its replacement with the most modern and advanced 5th generation stealth JSF air platform represents a necessary change of pace to adequately cope with nowadays and future challenging scenarios, envisaging much higher risks for the safety of the naval aviators as well as for the forces and interests the F-35 is aimed to defend.

This renewal of the capacity of the Italian aircraft carrier, will enhance the overall ability to maximize the protection of the vital maritime interests upon which both Italy and Spain, as well as the whole European Union, with greater versatility, effectiveness and also at considerable distances from the European continent, or wherever national and international interests may be at risk, like it is for Operation ATALANTA in the Western Indian Ocean. 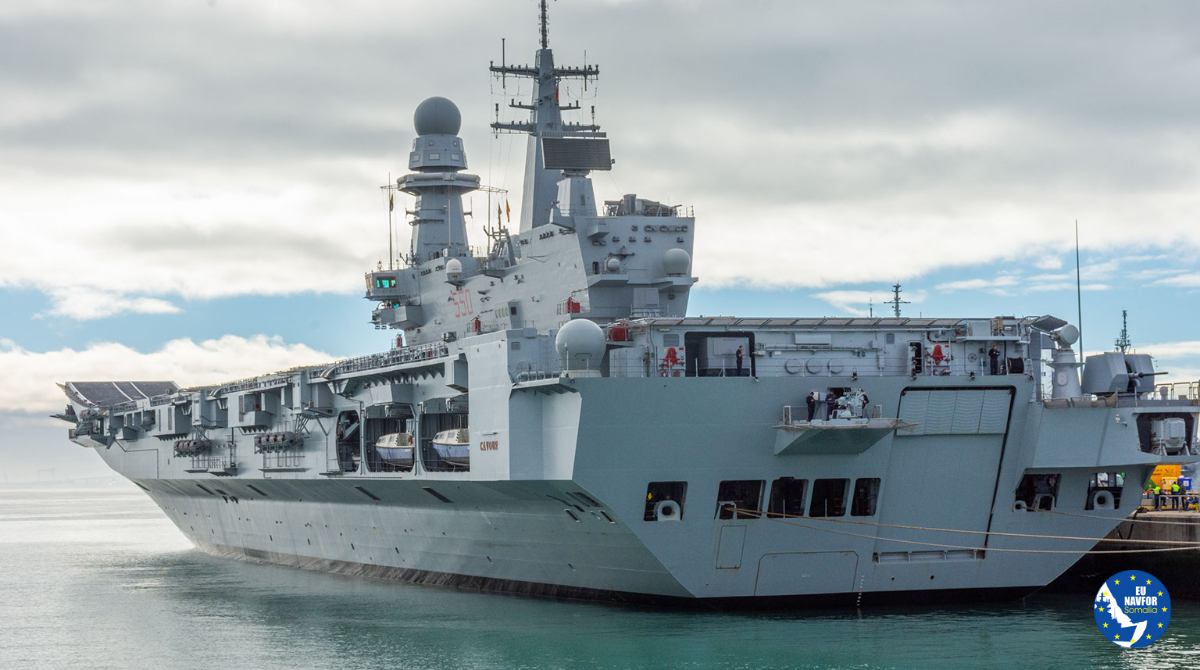 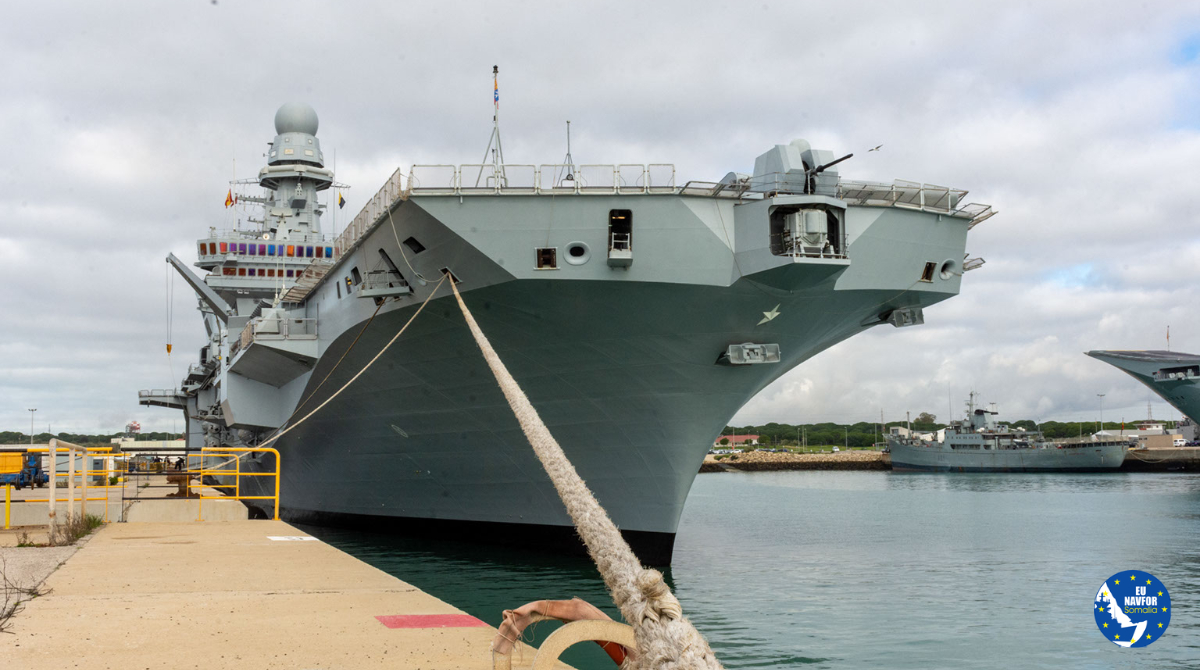